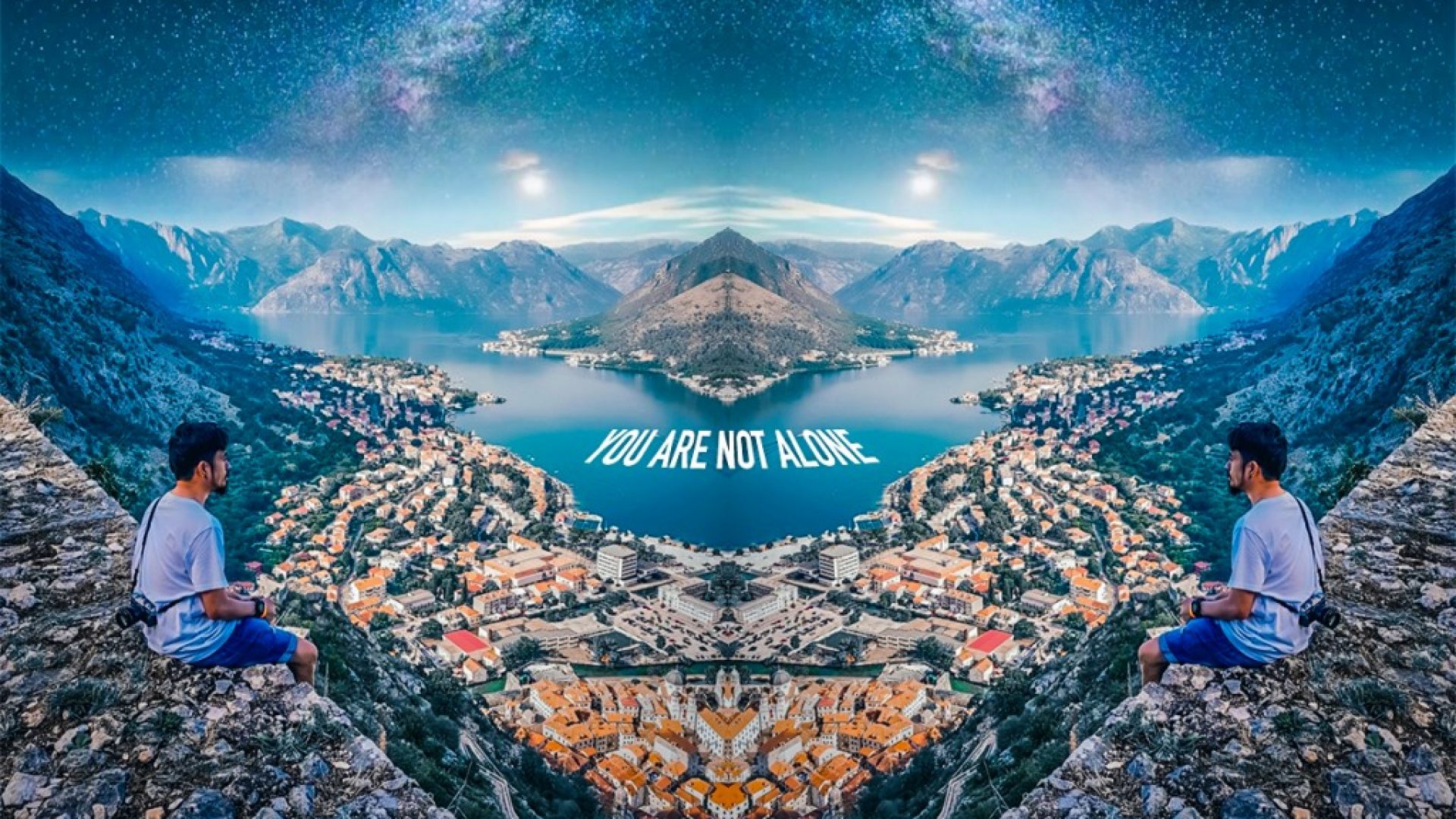 Me and my sister just had very memorable experience backpacking Albania and Georgia last December. We spent 9 days jumping on and off planes, buses and trains. We left UAE December 21, 2021 then returned on the 29th. It was a trip we will never forget.

I love travelling solo hence why I created this blog but it was still a totally different feeling when you’re travelling with someone really close to you.

Make sure you have your accomodation pre-booked  as airport personnels are likely to check them before departure.

Flights that we booked were below:

December, 21, 2022, we departed Abu Dhabi at around 4PM and landed in Tirana, Albania at around 9PM. Travel time was almost 6 hours. We bought sim card from the airport then took a taxi and went straight to Shkoder, a city in northwest of Albania. Taxi cost us EUR 55 which is kind of expensive but that was our only option that night. We stayed in Eco Garten Guesthouse with very lovely owners. And the persimmon tree in their backyard is a bonus. Me and my sister love persimmon.

The next day we were supposed to catch the bus going to Theth which was the main reason why we went to Albania. Unfortunately, the road was closed due to heavy snow so we had to change our plan the very last minute. We decided to quickly explore Shkoder City by foot that morning before heading to Tirana.

After lunch we took the bus that will take us to the capital city of Albania which is Tirana. The bus station is just three minutes walk from the Guesthouse we stayed in. Bus fare was EUR 4 and took us two hours to reach our destination.

We checked in at Guesthouse Hygge in Tirana. A very modern guesthouse owned by very kind couple who served us really lovely breakfast.

Tirana, the capital of Albania, is known for its colorful Ottoman-, Fascist- and Soviet-era architecture. Pastel buildings surround the city’s focal point, Skanderbeg Square, which is named for its equestrian statue of a national hero.

You must explore the streets and check out one of the bunk arts. Don’t forget to have some bread and coffee from many of lively and relaxing coffee shops. Prices are relatively cheap in Albania except for the taxi. And let me just say that food in Albania are amazing.

This day is also when we have taken a PCR test for our flight the next day. PCR test cost us EUR 40 and result came out after 12 hours.

Took a taxi from Tirana city center to the airport. Taxi cost was EUR 10 and was arranged by the owner of our guesthouse and travel time to the airport took about 30 minutes.

Plane took off at around 2:30AM and reached Istanbul at 6:30AM and stayed for a 5-hour layover. We just spent 3 hours in one of the sleeping pods inside S.Gokcen airport then boarded the plane again at around 12NN. We landed Tbilisi, Gerogia at around 3PM. We took an airport taxi and cost us 50 GEL which is expensive but it is a normal price for an airport transfer in Tbilisi.

We stayed in Rustaveli 14 ApartHotel which is located along the main street. Few steps away from all the main attractions, restaurants and shops in Tbilisi. I highly recommend this place.

We hit the street and checked out the Christmas markets.

We went to Liberty Square Mall to get some food for Noche Buena. We ended up with some chocolate croissants and the instant noodles that we brought from Dubai. It’s not technically Christmas eve in Georgia since most of the people are Orthodox. They celebrate Christmas every 7th of January.

We visited the iconic landmarks of Tbilisi like the Bridge of Peace, Leaning Tower, and the Narikala Fortress. These are the places that you definitely should visit and they’re free of cost.

We booked a day tour to Gudauri for 40 GEL each through a tour operator located next to our apartment. Gudauri is a Ski resort in Georgia and takes about two and a half hour drive from Tbilisi. Make sure you have proper winter clothes as it will be really cold when you’re visiting the place during winter season like we did.

We took a train heading to Kutaisi. Train ticket price was only 9 GEL and we booked it through this website. Travel time will take 5 hours and 30 minutes. The train leaves at exactty 8:50AM and reaches Kutaisi at around 2:30PM. This train is taken mostly by locals. The view along the way wasn’t bad at all. I’m sure it’s a lot better during summer when you see all the greens.

We reached Guesthouse Medea on Pushkini 4 at around 3PM and we were greeted by an amazing family and a cute dog.

This is also the day when we had our PCR test needed for our flight two days later. Test result took 24 hours and cost us 60 GEL each.

We arranged a tour with the Guesthouse owner, Gacha, and took us to the most breathtaking places that are just few minutes away from Kutaisi. Georgia isn’t just Tbilisi and Gudauri. Georgia has so much to offer, from caves to canyons and to amazing nature and waterfalls.

It was time for our flight back to Abu Dhabi, UAE. We arranged an airport transfer through our Guesthouse owner and it was for 30 GEL. It was an almost 45-minute drive. We arrived back in Abu Dhabi at around 5:30PM and hired a private car to take us back to Dubai.

The whole trip was rather smooth and we enjoyed every bit of it. Definitely worth the back pains for carrying a 15kg backpack and some sleepless night due to unideal timing of flights.

See you in our next adventure!

**Please note that PCR tests and other side trip expenses are not included in the breakdown above.

One thought on “Backpacking Albania & Georgia With My Sister”

Just another day in Hallstatt. 😍 . . #Hallstatt